How Do You Approach Someone at a Networking Event? 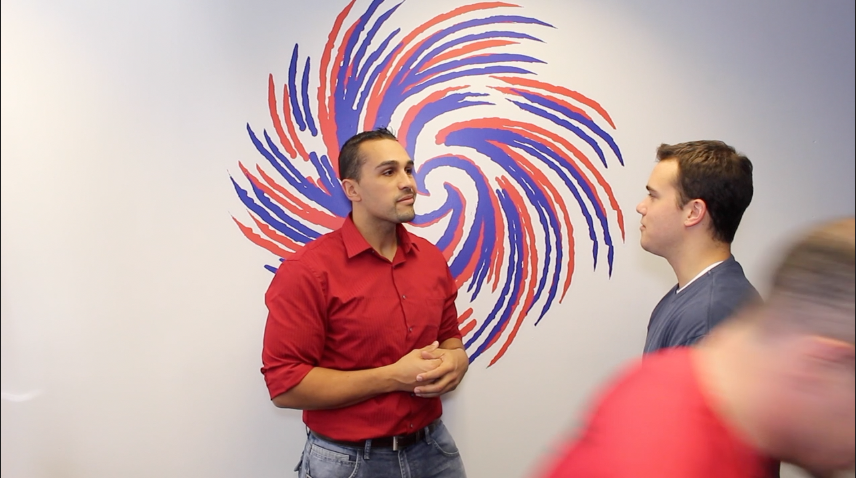 I love this dramatization!  Tony does a great job of showing how marketers struggle to approach someone at a networking event.  This is common and frustrating for many marketing professionals, especially if you’re the new kid on the block.  Often times you’ll come across others at networking events who are so busy and engaged communicating with someone else, it’s difficult to jump in to the conversation.  I know first-hand how frustrating this can be.

Here’s what you can do to combat this issue:

This is all normal and acceptable behavior at a networking event.  You’re there to make viable business connections.  It’s not rude to try and have a conversation with someone who’s already speaking with another person.  Just be considerate, give them their time and introduce yourself when the time is right.  I like to think of it as being assertive, not aggressive.

So there’s the tip of the week!  Happy hunting and remember – don’t just beat your competition, blow them away!