Is Your Office Staff Overworked? 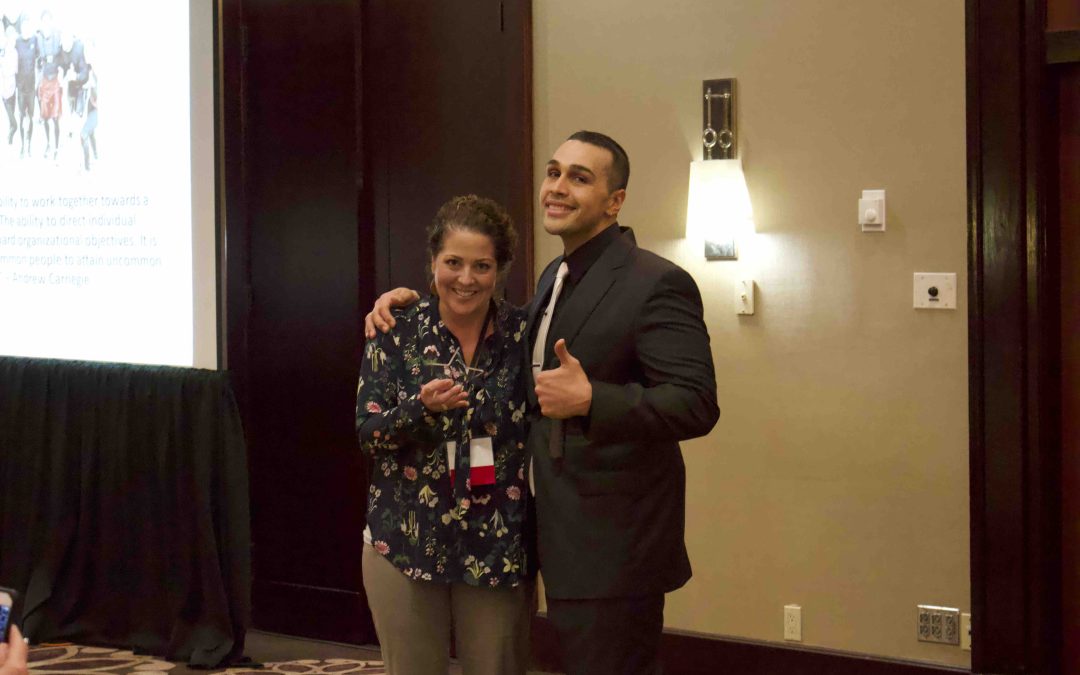 In today’s episode of A Drink with the “Hurricane”, Steve discusses issues with your office staff complaining that they’re overworked.

Hi everyone, Steve the Hurricane here, for today’s episode of A Drink with the Hurricane. We’re gonna talk about office staff complaining that they’re overworked, cheers.

Office staff complaining that they’re overworked happens all too often in too many offices around the country. I have so my and my coaches clients are constantly talking about the office staff and the challenges that they give every time I bring something new up, the business is growing, and I’m making more work for them. If you happen to be a scheduler or recruiter, or an office staff member watching this episode, please don’t take offense to this. I’m not trying to call you out, because it has nothing to do with that. The reality and the truth of the matter is, a lot of times in our organizations, the reason why this is happening is because there’s too much duplication of effort. And as you’re getting more and more referrals, and bringing on more and more clients, you tend to spend less time focusing on the operation, and more time just trying to keep you head above water, because there’s so much happening and so much going on.

These are good problems to have, by the way, which a lot of our clients experience. If you’re not experiencing this, maybe you should consider becoming one of our clients. But how do you overcome this? Well one of the easiest ways to do it is to have what we call a PC, or a personal consultation with each of your staff members every three months. What you do during this PC is basically go through the tasks and the responsibilities and then the performance of your organization. It’s almost like a performance evaluation, or a review. Now, a raise isn’t always given. That’s something you may do once a year, once every two years, or whatever. But you still wanna make sure that everybody is doing what they’re supposed to do, they’re doing it as efficiently as possible, and you wanna minimize as much duplication of effort as possible. If you have a business that’s doing 1,400 to 1,500 weekly billable hours, and you have four staff members, that is more than enough help to manage 1,400 hours worth of business.

So, if everybody’s complaining that they’re doing too much or that there’s not enough hours in the day, and there’s too much work happening, and there’ too much business going on, one of a couple things is happening. Either A, you have a bunch of lazy people, which, I don’t think that’s the case, but that could be. Or B, you have several people doing the same thing, or your checks and balances are outta whack, which is what I think it is. So, you have several people trying to schedule cases, several people staffing cases, several people answering phones and putting out fires and working on the same exact thing at the same time, which means you’re duplicating your effort. Instead one person should be doing it solo with a management overview. Everybody’s doing it and everybody’s involved. While I understand the team approach and the team approach makes sense, there is a better option. When you look at the team approach, think about football for a second.

At any given time there’s 11 people on the field, whether it’s offense or defense. From an offensive standpoint, you have several offensive linemen. All they do is block and tackle. They’re not going out for a pass or running the football. All they’re doing is blocking the defenders from getting to the quarterback, getting to the running back, so that the play can be made. Now, the running back, sometimes they may block, but usually they go out, and they’re either running the ball, or they go out for a pass. Your receivers, sometimes they block, but usually they’re going out to receive a potential pass. And then your quarterback is either passing the ball or handing it off to the running back. So, again, I just named several positions within a team. Nobody is doing the same thing. You have people designated for certain responsibilities and then they go out and execute and hopefully score a touchdown. The same exact thing happens in your organization.

If your recruiter is recruiting, that’s all she should be doing. She should not be scheduling, she should not be involved in putting out fires and dealing with caregiver issues, and so on. She could be an HR person and a recruiter. That makes sense. But again, make sure that the tasks that she’s doing are specific to her role. Same thing with your schedulers, same thing with your operations person, same thing with your receptionist, your marketing person, and so on, and so forth. Keep the responsibilities, keep the task as specific, refined and defined as possible so that therefore, every person is able to do what they have to do. Have your accountability measures, your evaluation, your reports, or whatever it is that they’re gonna do sent to you on a regular, consistent basis, and then you manage your staff accordingly. A well-oiled machine will allow you to be as productive as possible. Remember, for every 500 weekly billable hours in your organization, you should have one staff member. So, if you have 3,000 hours and you have six staff members, good. If you have 3,000 hours and you have ten staff members, problem. People are probably duplicating effort. Make sure your organization is a well-oiled machine. Checks and balances, put ’em in place.

You need help with this? Give us a call, ask for a consultation. This is all the kinda stuff that we go over with our coaching clients. We’re here to help you. God bless, have a great day!